Our school is highly committed to safeguarding and promoting the welfare of our children and young people.

We expect all staff, visitors and volunteers to share this commitment.

If you have any concerns about the welfare of any of our pupils, please make immediate contact with our Designated Safeguarding Lead, Miss H Pickavance.

Please see the safeguarding section of our website for more information. 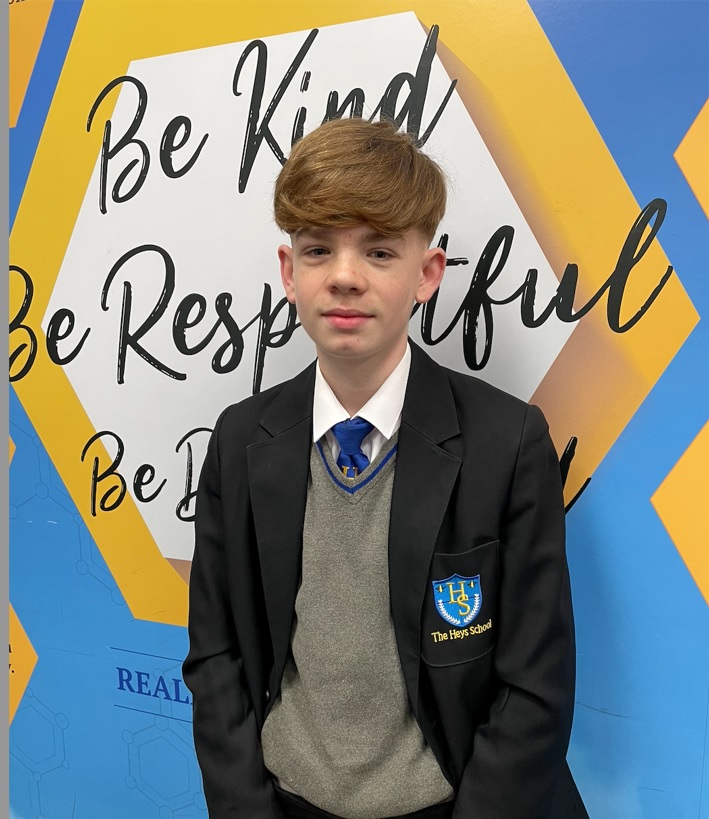 The Heys School is gearing up to cheer on a thrill-seeking teenager on the world stage.

Pupil Reece Toole has steered his way to a place in the Great Britain BMX team set to compete in Glasgow in 2023.

The 14-year-old, from year 10, will saddle up against riders from across the globe in the UCI World Championships.

The championship, the sport’s largest event, sees thousands of riders come together to compete to be among the best eight in their age group.

Reece said he was proud of his achievements that will see him follow in the footsteps of his hero, Team GB Olympian Kye White.

He said: “I saw BMX on TV about five years ago and, because it was something you rarely see, I wanted to have a go. I found I was naturally good at it and started competing. I’m really pleased to be going to Glasgow – I think it’s the adrenalin I like the most, especially when I’m jumping.”

Reece joined Manchester BMX Club, based in Fallowfield, after getting his first bike and was soon taking part in small club races. One year later, he reached expert level and was competing across the North West.

The talented teen then qualified to race at the British Championships, riding nationally as part of MCR BMX, his club’s national race team, which took him the length of the country on Saturdays and Sundays.

He now trains at least four times a week between his home track at Platt Fields and the national cycling centre.

His goal for 2022 was to make it into the top 28 boys within his age group from Great Britain and, after training hard and racing as much as he could, he made it to number 24.

She said: “We couldn’t be any prouder of his dedication and the pure passion he has for this sport. He’s shown real discipline to get to where he is now and made fantastic friendships along the way.”

She said: “It’s fantastic to hear Reece’s amazing news after all of the hard work he’s put into his sport. Our school motto is ‘realising greatness’ and we’re dedicated to helping all of our pupils find their niche, so it’s amazing to see Reece discover his own talents.

“We can’t wait to cheer him on next year and share in his successes.”

The UCI World Championships take place from August 3 to 13 at Glasgow BMX Centre. 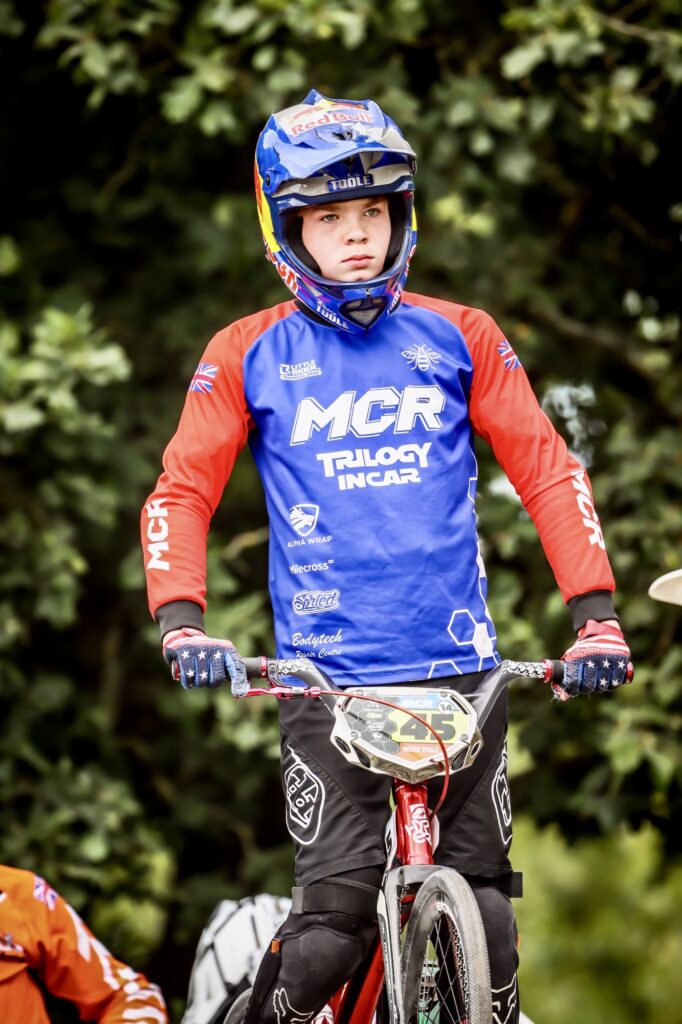 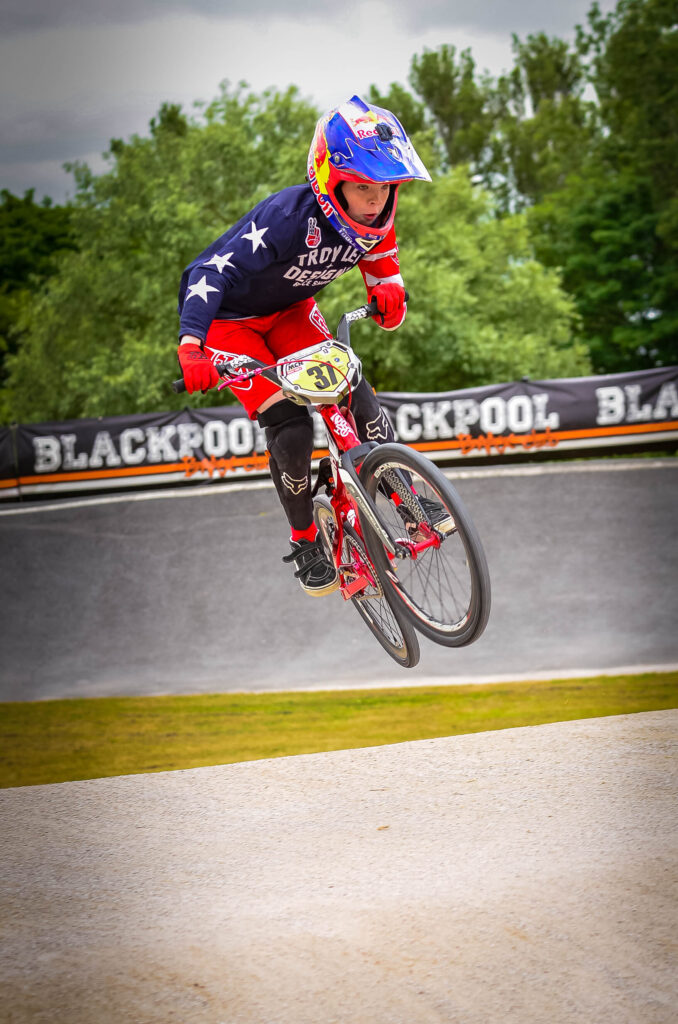 A secondary school where we strive to support pupils to realise their greatness through our core values of respect, kindness and determination